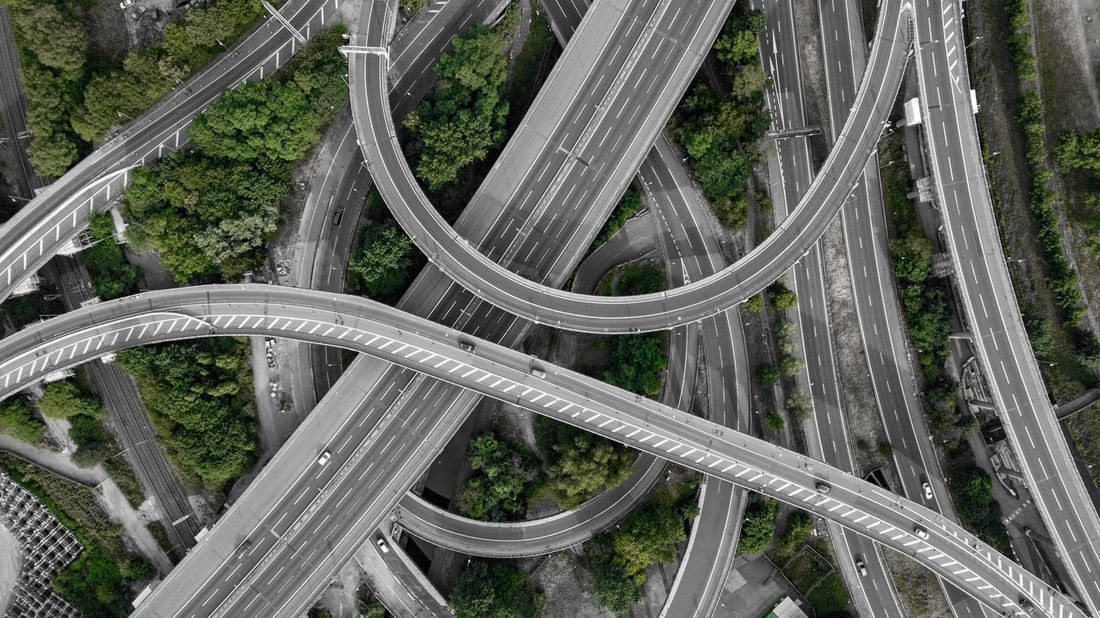 The Federal Court recently issued a decision on whether dealings between Swiss-based Glencore International AG and an Australian subsidiary breached transfer pricing rules in relation to the sale and purchase of copper concentrate in the 2007 to 2009 years.

The Glencore case considers transfer pricing rules (Subdivision 815-A) the object of which is to ensure related Australian and non-resident entities are taxed consistent with the arm’s length principle. The Commissioner had argued before the Court that amendments made to an agreement between Glencore International AG and its Australian subsidiary were not arm’s length dealings. The Commissioner had issued Glencore with three sets of amended assessments that arose as a consequence of this.

The court rejected aspects of the Commissioner’s interpretation of the relevant transfer pricing rules. In doing so the court found that the terms operating between the Australian copper mine and its Swiss trader parent to calculate the price at which the mine sold its entire copper concentrate production were within an arm’s length range.

In summary, Justice Jennifer Davies of the Federal Court held that:

There are a number of practical implications that taxpayers should be mindful of from this decision.

The Glencore case provides important insights into the approach the courts are likely to take when examining transfer pricing matters under Division 13 and/or Subdivision 815-A, for example:

Glencore reiterates that evidence is paramount and taxpayers should direct their attention to ensuring that transactions are appropriately documented, tested and analysed contemporaneously such that:

On 1 October 2019, the Commissioner lodged an appeal against this decision to the Full Federal Court, and we await the decision in anticipation.