A win for the taxpayer in the important tax residency case 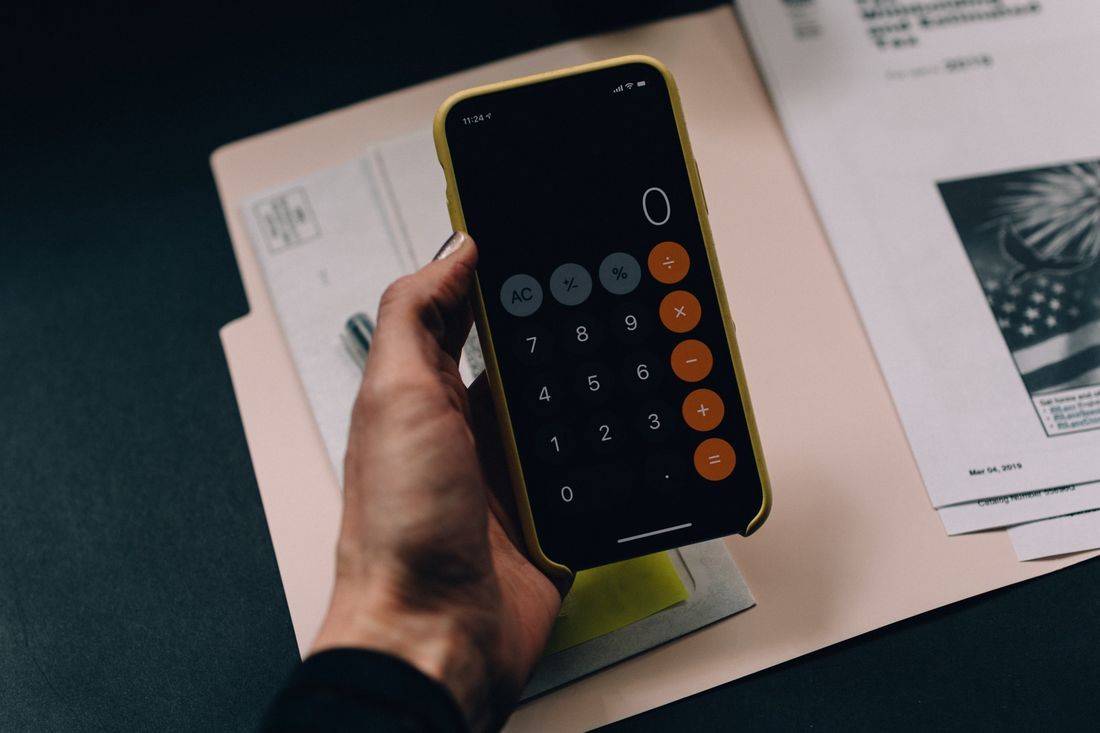 The High Court recently rejected the ATO’s application for special leave to appeal the decision in Harding.[1] Therefore, the Full Federal Court’s decision in favour of the taxpayer stands. The Federal Court had held that, during the relevant tax years, the taxpayer did not reside in Australia under the ordinary concepts test and did have a ‘permanent place of abode’ outside Australia. Therefore, he was not a tax resident of Australia.

Given that the High Court has declined to hear the appeal, there is no further avenue for the ATO to challenge the Full Federal Court’s interpretation. Therefore, Australian living overseas can rely on the Harding decision in determining their residency status.

At issue in the case was whether ‘permanent place of abode’ refers to a specific dwelling or a broader geographical location such as a town or country. Having found that the taxpayer did not stay in one fixed dwelling during the relevant year, the Federal Court agreed with the ATO that the taxpayer did not have a permanent place of abode outside Australia. However, the Full Federal Court adopted a wider interpretation of the phrase, holding that it can refer to a town or country.

We note that a taxpayer who moves between countries, such as a regional employee, is unlikely to be impacted by this ruling. A recent case decided by the Administrative Appeals Tribunal[2] supports this conclusion.

As facts and circumstances normally have a major influence on residency status, it is important that taxpayers have evidence to substantiate the establishment of a permanent place of abode outside Australia if they are to demonstrate cessation of their Australian residency.

Our tax consultants can help you in navigating the intricacy of the residency rules.

Please contact us at 03 99394488 or email cameron.allen@aa.tax or natasha.jurista@aa.tax for further details.