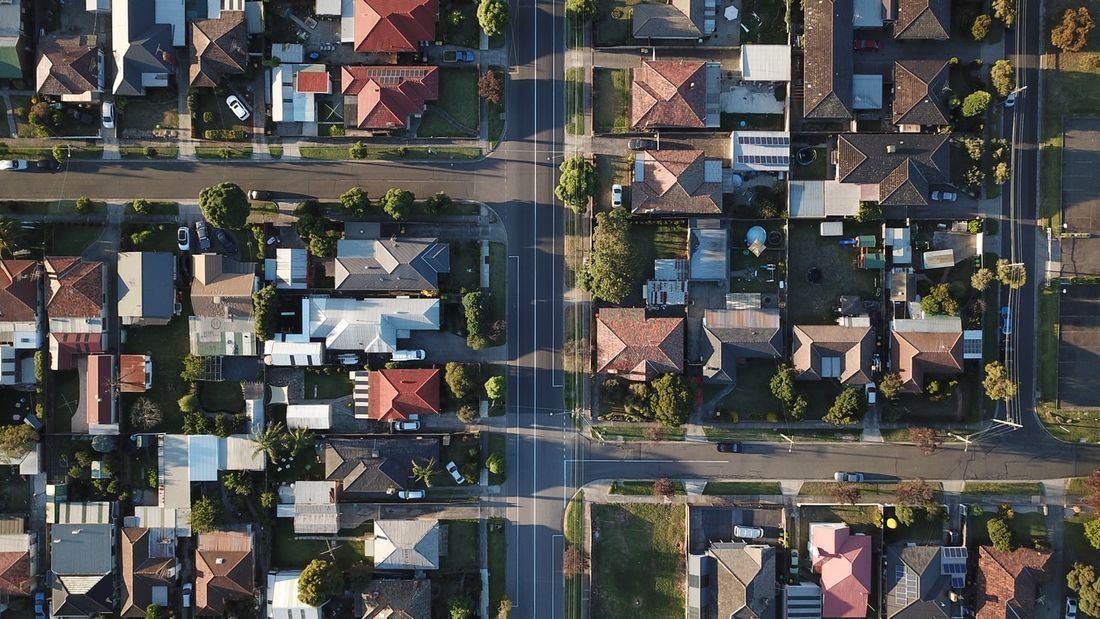 One of the ways the Federal and State governments have responded to the housing affordability and homelessness crisis is to impose additional fees and taxes on owners who leave their property vacant. Some of these measures target foreign owners, while others apply to resident Australians.

On 30 November 2017, the Foreign Acquisitions and Takeovers Act was amended to impose an annual vacancy fee on foreign owners of residential real estate, where the property is neither occupied nor made genuinely available for rent for at least half of a “vacancy year”.

When is the annual vacancy fee payable?

Firstly, a foreign person must submit a notice of application to acquire an interest in a residential dwelling or residential land from 7:30 PM (AEST) on 9 May 2017. A foreign person includes: • an individual who is not ordinarily resident in Australia • a corporation, or a trustee of a trust, in which: • an individual not ordinarily resident in Australia, a foreign corporation or a foreign government holds a substantial (i.e. 20% or more) interest, or • two or more such persons hold an aggregate substantial interest (i.e. 40% or more).

“Genuinely available” means the property has been made available on the rental market, advertised publicly and made available at a market rate. Finally, the vacancy fee will not be payable where the property is incapable of being occupied (e.g. due to repair, renovation or damage), where the owner or tenant is prohibited from occupying the property due to medical reasons (i.e. they are in long-term inpatient medical or residential care) or legal restrictions (i.e. occupancy is prohibited by a court, tribunal or law).

Land tax is assessed by state governments on the taxable value of land (unless it is exempt land) that a taxpayer owns as at midnight on 31 December of the immediately preceding year. Common exemptions include an owner’s principal place of residence, land with a taxable value below the threshold, land used solely or primarily for primary production and land used for charitable purposes. From 1 January 2016, Victoria became the first state to impose an additional surcharge for absentee owners. Subsequently, some other states have taken similar steps.

From 1 January 2018, a vacant residential land tax applies to homes in inner and middle Melbourne that were vacant for more than six months in the preceding calendar year. The current rate of tax is 1% of the capital improved value (CIV) of the taxable land, regardless of its value (unlike land tax, there is no threshold). The CIV is the value of the land, buildings and any other capital improvements made to the property; it is displayed on the council rate notice. This tax can apply to all owners, not just foreign owners.

Make an inquiry to find out more or read the full copy.